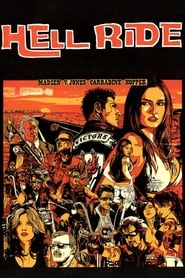 IMDb: 5 2008 84 min 38 views
Hell Ride is a 2008 feature film from Larry Bishop being released under the “Quentin Tarantino Presents” banner. The film promises to be a blood ...
ActionThriller 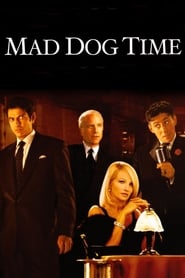 IMDb: 5.5 1996 93 min 3 views
With his boss in the madhouse, a mobster is temporary boss of the criminal empire just as vicious rivals threaten the control of the empire.
ActionComedyCrimeDrama